The 32nd Anniversary of the Thurston Classic Hot Air Balloon Event will be held June 16-19, 2022 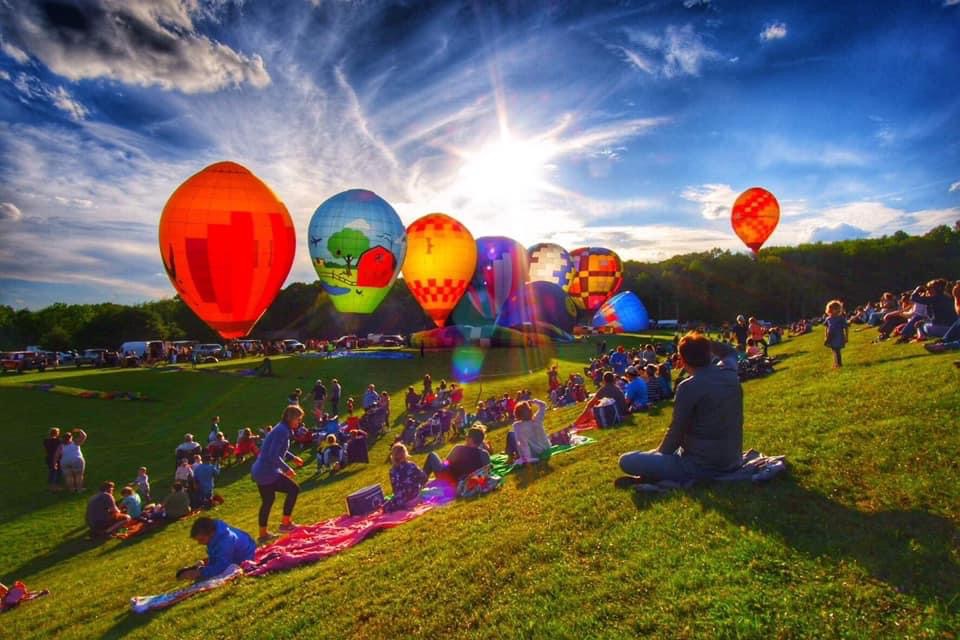 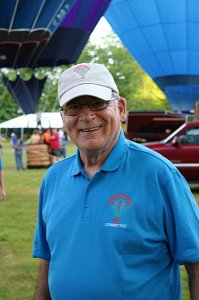 In 1988, Ted was asked to serve on Meadville’s Bicentennial Committee where he led efforts to provide a hot air balloon rally (The Thurston Classic) as a part of the celebration. That experience led him to become a hot air balloon pilot and design his first balloon, “The Legal Eagle.” The Thurston Classic was his civic pride and he proudly served as Chairman of the Thurston Committee until the time of his death. Additionally, he was a pilot, safety officer and contributed in other official capacities for other local, national and international hot air balloon events. Ted was a member of the Balloon Federation of America and was the recipient of both the Spirit of Annie and Steve Lachendro Memorial Awards presented by the Northeast Ohio Balloon Pilot’s Association. Ted served on the BFA Board of Directors, and as a liaison to the Hot Air Competition Division. He worked with a BFA blue ribbon committee during discussions with the National Transportation Safety Board and the Federal Aviation Administration on the consequences of the tragic Lockhart, Texas accident and its impact on future regulations. Ted was deeply involved in crafting the official BFA position statement on the impact of potential new regulations. He made numerous presentations at BFA sanctioned safety seminars all over the US.

Joyce Stevens started with the Thurston Classic in the first year of its existence, Meadville’s Bicentennial year of 1988. She worked with Ted Watts as a paralegal, so it was instinct for him to get his go-to employee to take over the huge job of matching up pilots and official observers. That job cascaded into more and different duties during that weekend. None of us was very sure of what we were doing in that first year but Joyce helped make it happen. She was a major reason for our success.

Since then, Joyce proved herself to be the centerpiece of the Thurston. Year after year, the Thurston has gone on without missing a beat and it was all because of Joyce. Even we on the committee did not realize how much work she poured into the Thurston and we are still trying to catch up. Sadly, she passed away in March of 2017, too quickly. It was a shock to all of us. We miss our friend and our partner.

We are continuing to honor Joyce for all of her many years being the soul of the Thurston Classic. We will never be able to replace her and all we are left with is honoring her memory annually with the Joyce Stevens Memorial Night Glow. Hopefully, somehow she will be able to see the Thurston take flight once again and hopefully she will know how much she is missed.